Black carbon (or elemental carbon) is a ‘sooty’ by-product of fossil fuel-burning petrol and diesel engines, which makes up more than 70% of emitted mass from diesel exhausts.[1] The pollutant consists predominantly of particulate matter (PM).[2]

Perhaps it is because of this that the academic literature habitually uses black carbon as an overall representation for diesel emissions in the urban environment.[3]

In 2012, the World Health Organisation (WHO) re-classified diesel fumes as a Group 1 carcinogen (‘carcinogenic to humans’).[4] In fact, suspected cases of exhaust fume-linked cancer have been dubbed as 'occupational BRCAness', as was reported in edition 263 of BC Disease News (here).

‘... this is a widespread and under-appreciated issue’, said Shanon Lim, PhD candidate at King’s College London’s Department of Analytical, Environmental and Forensic Sciences.

In view of this issue, 141 professional drivers, who worked in the heart of London, were recruited to participate in the latest air pollution research, undertaken by King’s College London and Queen Mary University of London.

As many BCDN readers will know, King’s College London is currently investigating the effects of urban pollution on professional drivers in the Diesel Exhaust Mitigation Study (DEMiSt).

The recruits were given black carbon monitors, which accompanied them for a continuous 96-hour period. Exposure levels were measured once-per-minute and location details were constantly tracked using GPS.

Drivers also answered questions on the type of vehicle they drive, their typical working hours and any common driving habits (e.g. whether they drive with their windows down or air vents open).

Results of the Institution of Occupational Safety and Health (IOSH)-funded study[8] were presented at the European Respiratory Society International Congress, on 29 September 2019.[9] 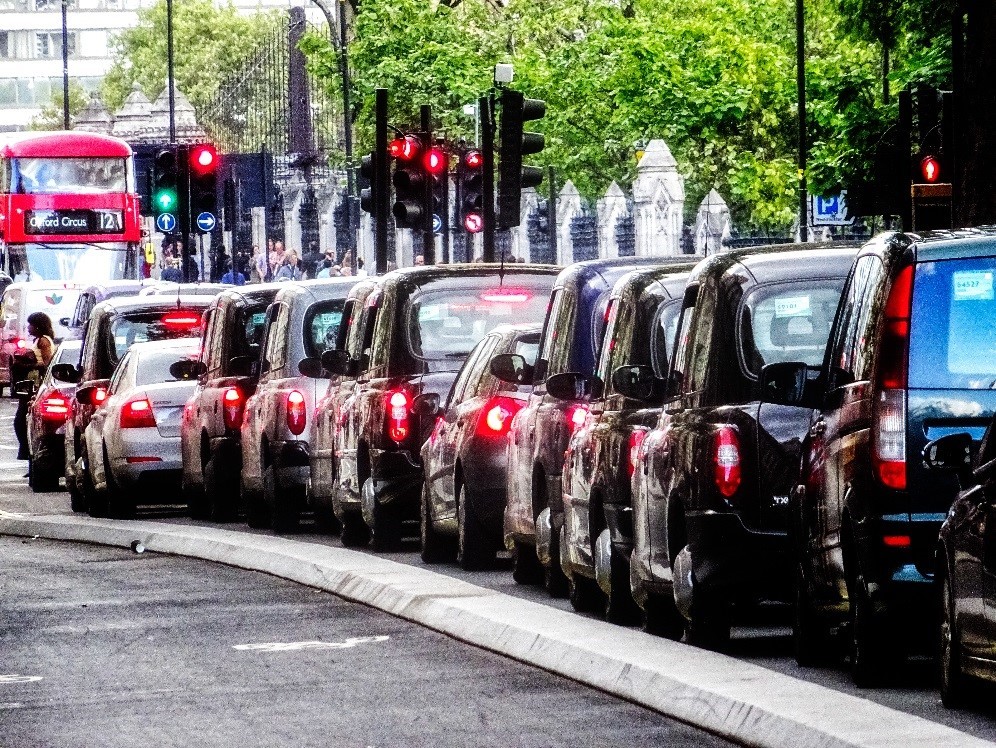 The average professional driver was exposed to 4.1 micrograms of black carbon per cubic metre of air (µg/m3), which is 4-times higher than the average exposure for home or office workers (1.1 μg/m3). That being said, professional drivers were at risk of extremely high spikes of exposure, as pollutants rapidly accumulated to exceed 100 μg/m3, which could last for as long as 30-minutes.

To put this into context, studies have identified significant respiratory health effects, such as asthma and impaired lung function, with changes in black carbon exposure as seemingly diminutive as 1 µg/m³.[11]

As has already been discussed, taxi drivers were the most exposed, with an average exposure of 6.5 µg/m3, while the least exposed occupational group was emergency workers (2.8 µg/m3).

How did location affect exposure levels?

Away from the roadside, average pollution levels were more than 3-times lower (0.9 µg/m3) than on the busy streets of North-West London. On Marylebone Road, a major route frequented by 90,000 vehicles every day, [12] the average exposure was 3.1 µg/m3.

Figure: Map of Central London (zoomed in on Marylebone Road) 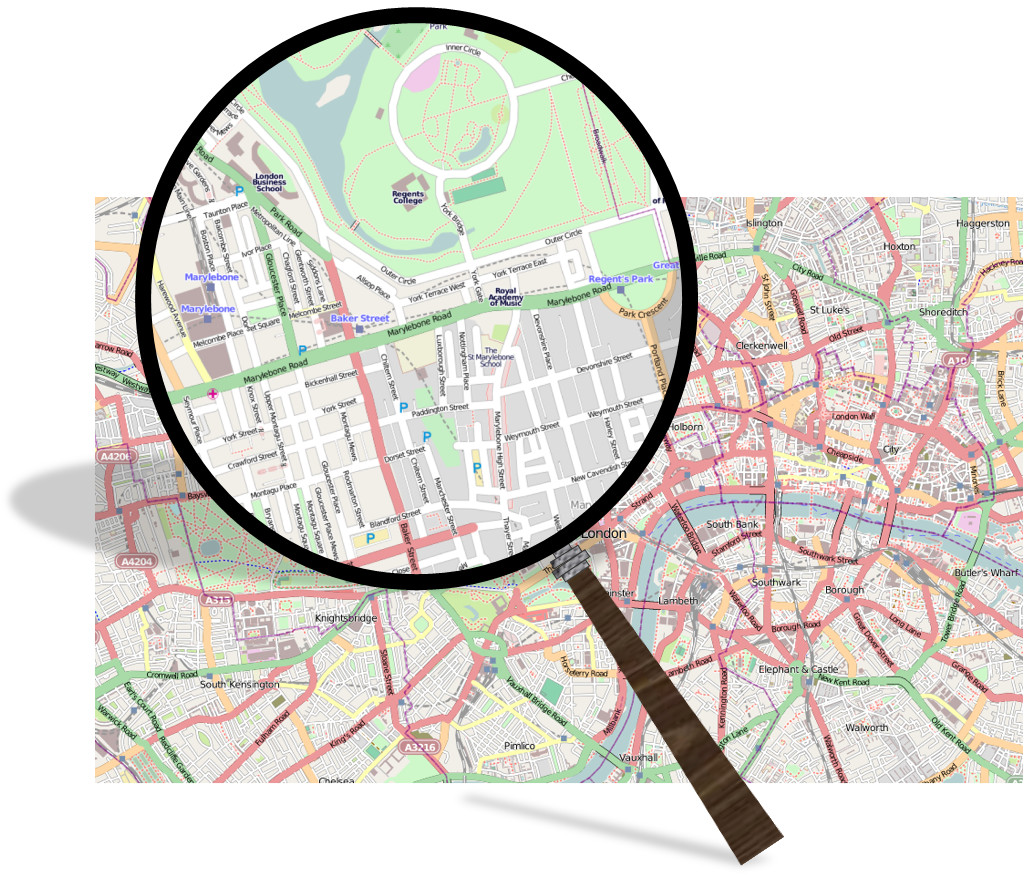 Why were taxi drivers exposed to the highest levels of black carbon?

‘We don’t know for sure why taxi drivers fare the worst, but it might be because taxis tend to operate in the busiest and most polluted parts of the city where ‘street canyons’ restrict the movement of air. On the other hand, emergency services can avoid congestion when they are attending an incident’.

How can professional drivers be protected from potentially hazardous exposure?

Closing windows and changing routes to avoid tunnels reduced black carbon exposure by 50%. This would appear to corroborate with another of King’s College’s DEMiSt-related studies (reported here), which found that taxi drivers’ exposure to vehicle emissions could be reduced by up to 67% when windows were closed and ventilation systems were set to recycle interior air:

‘... being inside a vehicle doesn’t necessarily offer any protection, in fact the opposite may be true: that air pollution can get trapped inside the vehicle for extended periods of time’.

A detailed report on the results and recommendations on how companies can reduce their drivers' exposure will be published by IOSH, at the beginning of 2020.

In the meantime, King’s College students are planning future research on strategies to enhance vehicle air filtration systems, which is a proven short-term solution to this problem.[13]

Encouragingly, the UK Office for National Statistics’ (ONS) latest environmental accounts: Road transport and air emissions,[14] showed that, although road-traffic in the UK has increased by 29%, transport-related particulate matter (PM) emissions decreased, between 1990 and 2017, due to increasingly stringent exhaust emission limits.

As time passes, therefore, black carbon levels can be expected to naturally fall.

Over the coming months, we will also continue to monitor the Government’s attitude towards the British Safety Council’s (BSC) recently published Time to Breathe White Paper (reported here), which has called for World Health Organisation (WHO) Guideline values for PM to be implemented in the UK:

[6] Shanon Lim, ‘Drivers are exposed to the highest levels of harmful air pollution – and taxi drivers are most at risk’ (1 October 2019 The Conversation) https://theconversation.com/drivers-are-exposed-to-the-highest-levels-of-harmful-air-pollution-and-taxi-drivers-are-most-at-risk-124368> accessed 7 October 2019.