In a recent cohort study, researchers observed the health effects of long-term exposure to ionising radiation in 22,377 workers at a Russian nuclear facility (Mayak Production Association), between 1948 and 1982. Results have been published in the American Heart Association’s Hypertension journal.[i] 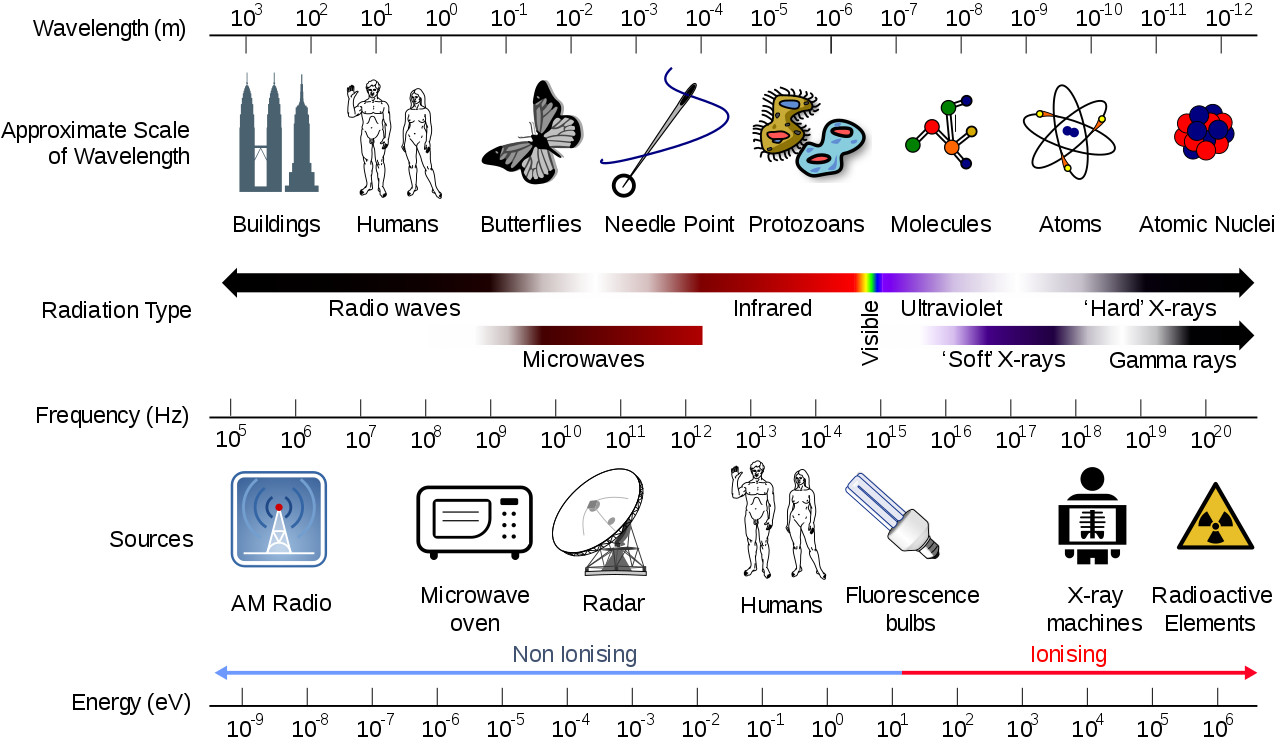 50% of the workers had worked at the nuclear facility for more than 10-years. The average period of employment was 18-years.

By the end of the follow-up period (31 December 2013), 38% (8,425) of the workers had been diagnosed with hypertension (blood pressure readings of 140/90 mmHg – classified as ‘Stage 1 Hypertension’ in the UK[ii]), which was ‘significantly linearly associated with cumulative liver absorbed dose from external γ-rays’. 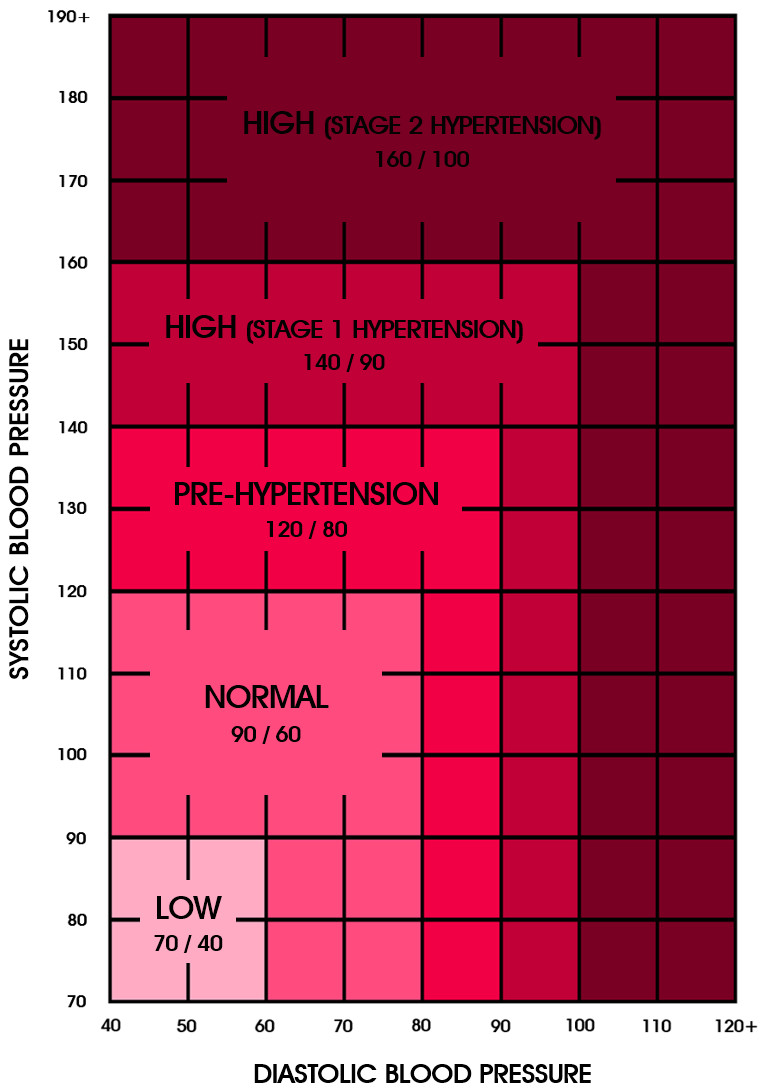 Of course, hypertension, more commonly referred to as high blood pressure, is a contributing factor to heart disease and stroke.

However, this latest study is the 1st of its kind to find an increased risk of heart disease where the radiation exposure was low level.

According to University of Manchester Professor, Richard Wakeford, it is this lack of clarity which has meant that systems designed and integrated to protect workers are principally targeted at preventing ‘the presumed cancer and hereditary risks’ and not the risk of hypertension and other diseases of the circulatory system.[iv]

The Professor of Epidemiology went on to warn, in light of the conclusions presented in the latest study, that:

In an editorial,[v] accompanying the journal article, Prof. Wakeford went on to opine that the cardiovascular risk identified may ‘potentially’ be ‘a substantial component of the overall risk to health from low levels of exposure’.[vi]

Why ‘potentially’ and not ‘definitely’?

The English academic was judicious in his analysis of the study. He does not yet believe that the findings are ‘persuasive, in particular because of the uncertain influence of major nonradiation risk factors on the reported associations’. Such additional risk factors include exposure to organic solvents and acids. Moreover, in the first few years of facility operation, exposure to radiation was ‘high’, which confuses the supposition that worker exposure was always low level.

The Russian researchers themselves acknowledge that the study is not without its limitations. For example, analysis of medical records allowed the researchers to take into account age, smoking, alcohol consumption and body mass index as aggravating factors.[vii] However, details relating to stress, diabetes and nutrition were unavailable to them – it would not be unreasonable to assume that the facility was a ‘taxing environment’ for workers.

Another limitation, which Dr. Brian Silver, of the University of Massachusetts Medical School, considers to be both detrimental and avoidable, is the lack of a control group. In a critical review of the research, submitted to TCTMD, he explained:

‘They’re comparing these results with other populations that have had radiation exposure such as atomic bomb survivors and Chernobyl workers, which is fine, and finding a control group would have been very difficult to do. But [knowing] the prevalence of hypertension in matched controls of the same age living and working in the same area and measuring the radiation exposures in those people would help in interpreting this’.[viii]

Where next for follow-up research?

In regards to further investigation, the study authors remark that:

‘One of the main tasks for the coming decade is to study the mechanisms of hypertension and heart and brain atherosclerosis occurring in people who are – and who were exposed - to radiation’.

By performing circulatory organ dose reconstruction, it is hoped that researchers will develop their understanding of how distinct types of hypertension are affected differently by radiation exposure.

At this time, occupational exposure to ionising radiation presents a health risk which is yet to be convincingly substantiated. However, employers should take caution, adopt measures to protect employees and adhere to dose limits.

For more information on regulating work with ionising radiation, please see the HSE’s Approved Code of Practice and Guidance for compliance with employers' duties arising under the Ionising Radiations Regulations 2017.

[vii] ‘Prolonged exposure to low-dose radiation may increase the risk of hypertension, a known cause of heart disease and stroke’ (3 May 2019 American Heart Association) <https://newsroom.heart.org/news/prolonged-exposure-to-low-dose-radiation-may-increase-the-risk-of-hypertension-a-known-cause-of-heart-disease-and-stroke> accessed 16 August 2019.