Our last report on the link between brain cancer and radio frequency electromagnetic radiation (RFR) was in edition 272 of BC Disease News (here).

However, we also revealed that the launch of 5th generation (5G) RFR had been drawn into controversy, because it uses higher frequency radio waves. Generally speaking, higher frequency radiation is more penetrative, but is more sensitive to reflection, meaning that it travels shorter distances. 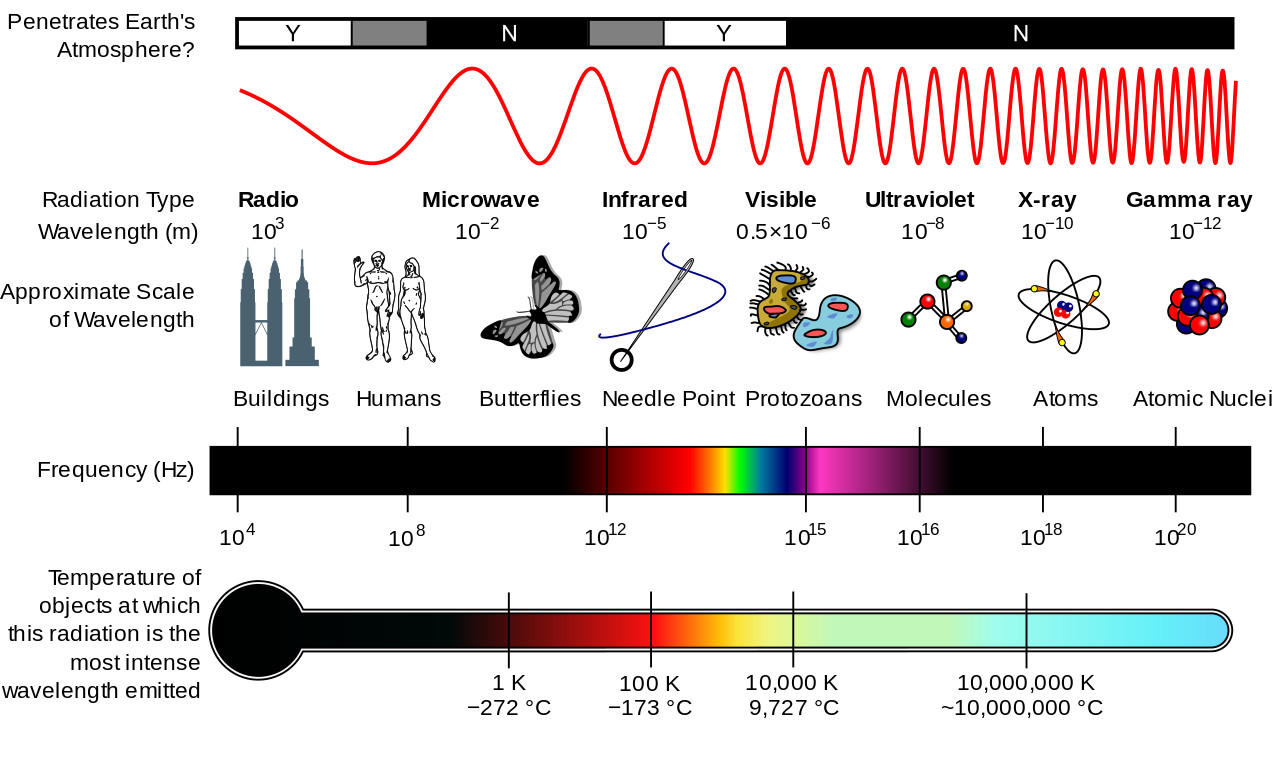 As a result, it has been feared that intercepting and re-beaming 5G RFR at closer quarters may expose the public to more radiation than ever before, capable of raising the temperature of cells by 0.2°C,[i] and increase the risk of cancer. Switzerland has been developing a monitoring system to gauge the dangers of 5G and test this theory.

In spite of enduring accusations concerning health and safety issues, EE unveiled its first commercially available UK 5G network at the end of May 2019, with Vodafone set to follow suit on 3 July.[ii]

EE has assured the public that its new service is not dangerous to humans:

‘The vast majority of concerns about 5G are based on the misunderstanding that 5G is a “millimetre wave” or “mmWave” technology – this isn’t true. Operators will not be launching 5G mobile networks with mmWave frequencies in the UK in 2019. Articles have been written about mmWave spectrum (radio waves between 28GHz and 100GHz, with a very short wavelength) being a ‘military’ technology and even suggesting that the use of it will result in a mobile site ‘for every 10-20 houses in the UK’. These things are not true.

We are initially rolling out 5G on spectrum in the 3.4GHz range. This is very similar to our 4G, 3G and 2G services, which operate on radio spectrum between 800MHz and 2.6GHz. We will roll 5G out using existing mast sites – meaning there will be no significant increase in sites in our initial roll out over the coming year.

In addition, there are strict rules on the power level that each site broadcasts a signal at – this is governed by an organisation called ICNIRP.org, which informs the Health & Safety Executive and Public Health England, together acting as the health-related watchdog for the mobile industry. All 5G is being rolled out within those guidelines.

The UK has now joined several other European nations, including Switzerland, Monaco, Jersey and San Marino, by going live with the latest wireless technology. 5G is also operational in the US and South Korea, but is yet to be released in China and Japan.

By the end of 2019, an additional 10 cities will have access (Bristol, Coventry, Glasgow, Hull, Leeds, Leicester, Liverpool, Newcastle, Nottingham, Sheffield) and there are already plans in place for city launch sites in 2020 (Aberdeen, Cambridge, Derby, Gloucester, Peterborough, Plymouth, Portsmouth, Southampton, Worcester, Wolverhampton), at which point it is estimated that 50 billion devices will be connected to 5G.[iv]

However, the 2019 release is only ‘Phase 1’ of the 5G revolution, which provides an additional layer on top of the existing 4G network. In 2022, ‘Phase 2’ will enhance the capabilities of 5G through ‘higher bandwidth and lower latency, coupled with expansive and growing 5G coverage’. ‘Phase 3’, scheduled for 2023, is the final stage of rolling out 5G technology, i.e. consumers will be waiting several years to see the full benefits. [v]

Carphone Warehouse claims that 5G will be up to 1,000 times faster than 4G.[vi]

We understand that the UK Government will not be launching an ‘independent enquiry into the health and safety risks of 5G’, after having rejected a petition (received 32,454 signatures by petition closure on 3 June 2019) in March, echoing the NHS[vii] position:

‘Exposure to radio waves has been carefully researched and reviewed. The overall weight of evidence does not suggest devices producing exposures within current guidelines pose a risk to public health’.[viii]