Mobile Phones Do Not Cause Cancer, Say British Scientists

In edition 254 of BC Disease News (here), we reported that a National Institute of Health (NIH) study in rats had found that radio frequency electromagnetic radiation (RFR), emitted by in-built mobile phone antennae, was linked with a ‘real’ risk of cancer. However, there was no evidence to suggest that the pattern observed would be imitated in humans. 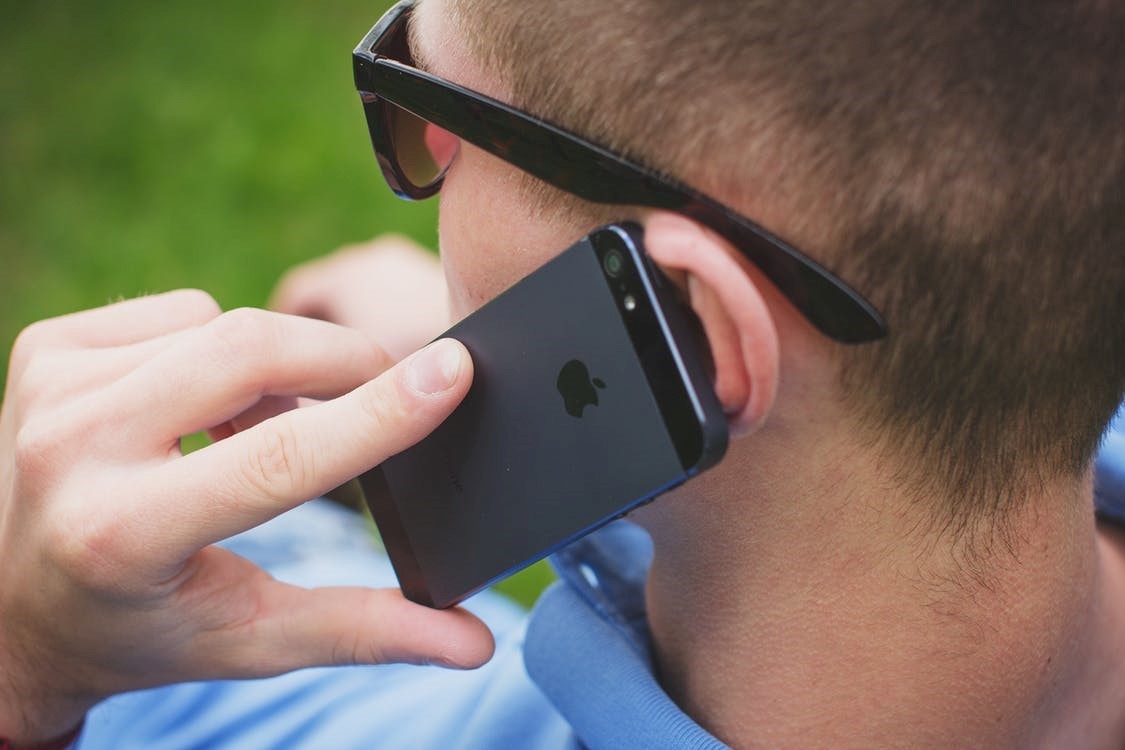 In fact, we reported months before, in edition 230 (here), that researchers had investigated the association between brain cancer and mobile phone use and concluded that brain tumour incidence had remained constant or decreased over time – not increased. The only exception was an aggressive tumour type, called glioblastoma multiforme (developing in the front temporal lobe).

More recently, on an episode of the BBC Health series: Truth or Scare, University College London Biophysicist, Dr. Yolanda Ohene, all but confirmed that non-ionising, ‘low power’ RFR does not damage brain cells.[i]

What is more, Professor Malcolm Sperrin, Director of Medical Physics at Oxford University Hospitals, criticised animal studies similar to that which we reported in edition 254:

‘It is very difficult to reliably interpret [animal studies] to what you'd find in an average human. There’s no evidence to suggest you should worry’.

The BBC team then travelled to TÜV Rhineland Headquarters, which tests the RFR emissions of mobile phone products before they are permitted to be sold in the UK.

Using a ‘special mixture of oils’ to simulate the effects of exposure on the human brain, testing showed that RFR levels were well within internationally agreed limits, specified by the International Commission on Non-Ionizing Radiation Protection (ICNIRP) Guidelines.

Cancer Research UK data explains that mobile phone ownership rose by 500%, between 1990 and 2016. If mobile phone RFR’s were found to be carcinogenic, taking into account a long latency period, the potential for litigation could be substantial.

In the US, the National Institute of Environmental Health Sciences (NIOSH), the Centers for Disease Control and Prevention (CDC) and the Federal Communications Commission (FDC) have all concluded that there is no scientific evidence connecting mobile phone use with cancer.

Moreover, in 2011, the International Agency for Research on Cancer (IARC) deemed that there was insufficient data to classify mobile phones in a higher group than Group 2B (‘possibly carcinogenic to humans’).

In edition 254, we forewarned readers that 5th generation (5G) mobile network was likely to be released nationwide in 2019 and, critically, would not completely replace the older generations of technology.

The difference between 5G and older generations is that 5G RFR will use higher frequencies with more penetrative capacity.[ii] 5G will be less effective over shorter distances, meaning that radio waves will have to be intercepted and re-beamed within closer spatial quarters (500m between each antenna). As such, there is potential for more radiation exposure than ever before.[iii]

To monitor the risks of 5G, Switzerland will soon unveil a monitoring system to gauge the dangers of the newest industry standard of cellular network.[iv]

Elsewhere, a recent Japanese study has identified that prolonged exposure to electromagnetic waves, emitted from Wi-Fi devices, such as mobile phones and wireless routers, may have a ‘significant effect on human reproduction’.[v]

[i] Alexandra Thompson, ‘Mobiles do NOT cause brain cancer: Scientists put decades of fears to bed by reassuring there is no scientific evidence phones lead to the disease’ (23 April 2019 Daily Mail) <https://www.dailymail.co.uk/health/article-6950099/Mobiles-NOT-cause-brain-cancer.html> accessed 24 April 2019.

[iii] Sarah Iqbal, ‘As 5G Rollout Nears, the Unending Debate Over Health Effects Is Back’ (24 April 2019 The Wire) <https://thewire.in/the-sciences/as-5g-rollout-nears-the-nasty-unending-debate-over-health-effects-is-back> accessed 3 May 2019.