US EPA Reasserts that Glyphosate Herbicide Is Not Carcinogenic, in Conjunction with Appeal of ‘Landmark’ Jury Verdict

In 2015, the International Agency for Research on Cancer (IARC) classified glyphosate, the active ingredient in Monsanto-produced Roundup and Ranger Pro herbicides, as ‘probably carcinogenic to humans’. 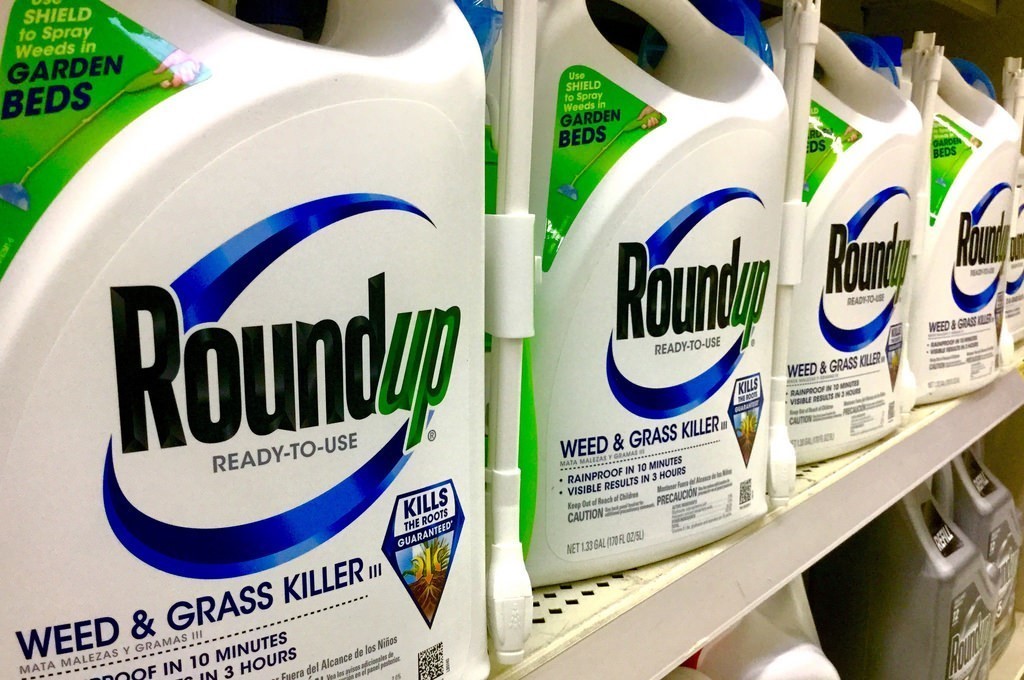 2 years later, in a draft risk assessment report, issued in December 2017, the US Environmental Protection Agency (EPA) examined more than 100 studies and concluded that glyphosate was ‘not likely’ to be carcinogenic to humans. The Agency also found ‘no other meaningful risks to human health’.[i]

This Tuesday, the EPA declared, for the 2nd time, that glyphosate poses ‘no risks of concern’ for humans. In the Agency’s Glyphosate Proposed Interim Decision, [ii] it maintained:

‘... EPA continues to find that there are no risks to public health when glyphosate is used in accordance with its current label and that glyphosate is not a carcinogen’.[iii]

This re-affirmation contradicts 2 jury verdicts (reported here and here), which found that Roundup was a ‘substantial factor’ in causing non-Hodgkin lymphoma and that Monsanto had been negligent in failing to warn users that there was a cancer risk.

A spokesperson for Bayer, the pharmaceutical giant which bought Monsanto last summer, stated that it was ‘pleased that the regulators tasked with assessing this extensive body of science continue to reach favourable conclusions’.[iv]

However, the Agency for Toxic Substances and Disease Registry published its Toxicological Profile for Glyphosate last month, which reached a different conclusion:

‘... a possible association between exposure to glyphosate and risk of non-Hodgkin’s lymphoma could not be ruled out, based on conflicting results’. [v]

Some experts, such as Jennifer Sass, at the National Resources Defense Council, have questioned the credibility of the US EPA, which is under the control of the Trump administration.

Underlining a potential conflict of interest, US Agriculture Secretary, Sonny Perdue, in the EPA press release, commented that:

This is still unclear. What is not unclear is that Bayer is facing 13,400 product liability claims, some of which are entering into mediation, rather than proceeding to trial.[vii]

However, on Wednesday of last week, the agrochemical merger launched its appeal of the 1st jury verdict, which resulted in groundskeeper, Dewayne ‘Lee’ Johnson, being awarded $289 million in damages (later reduced to $78 million).[viii]

If the court does not overturn the August 2018 ruling, it will push for a re-trial.[ix]

In another Bayer-related development, following up on our article in last week’s edition of BC Disease News (here), Bayer’s shareholders cast a vote of disapproval at the company’s annual general meeting, as predicted.

The executive board’s approval rating was just 55%, which is a 42% drop from the vote on last year’s business conduct. Its $63 billion acquisition of Monsanto is the predominant cause of ‘investor rebuke’.

‘While we take the outcome of the vote at the annual stockholders' meeting very seriously, Bayer's supervisory board unanimously stands behind the board of management’.

‘The scale of the litigation risks won’t become clearer before next year, that’s why we think it’s fair and necessary to grant top management more time’.[x]

It is understood that the Supervisory Board has since planned an extraordinary meeting to discuss a crisis of confidence in management leadership.[xi]

[i] Tom Polansek, ‘U.S. EPA says glyphosate not likely to be carcinogenic to people’ (20 December 2017 Reuters) <https://www.reuters.com/article/us-usa-pesticides-glyphosate/u-s-epa-says-glyphosate-not-likely-to-be-carcinogenic-to-people-idUSKBN1EE2XH> accessed 3 May 2019.

[xi] ‘Bayer supervisory board to meet to discuss crisis: report’ (1 May 2019 Reuters) <https://uk.reuters.com/article/us-bayer-management-shareholders/bayer-supervisory-board-to-meet-to-discuss-crisis-report-idUKKCN1S73F6> accessed 3 May 2019.