In the week commencing 23 August 2021, various news outlets reported that the Rail, Maritime and Transport (RMT) union had threatened strike action after ‘trace levels’ of legionella were found in 7 toilets on 4 Siemens Class 700 trains, operated by Govia Thameslink Railway (GTR) on the Thameslink network.[i] Bacteria was most recently discovered on 9 August.[ii] 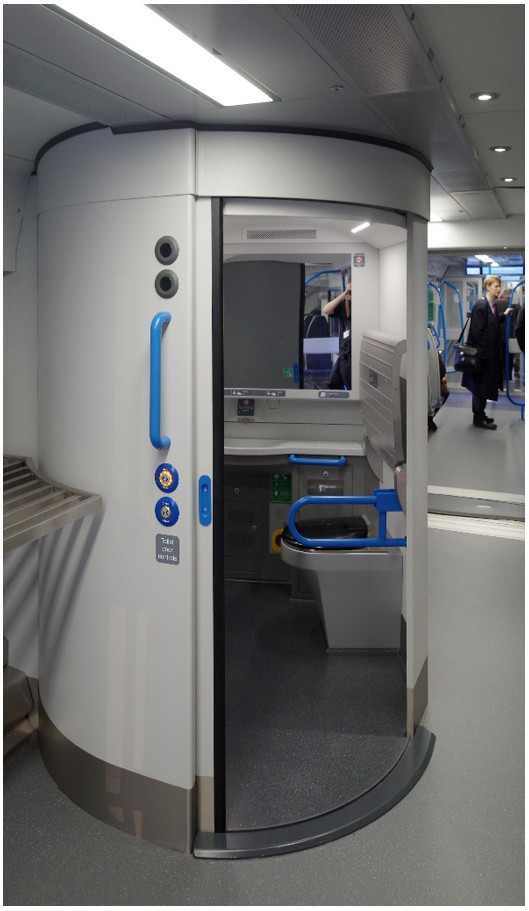 The union claimed that these were ‘actionable traces’ of legionella and were therefore ‘potentially lethal’.

However, GTR Train Services Director, Bob Mullen, maintained that bacteria levels were ‘very low’ and that it was ‘extremely unlikely’ that this outbreak would have caused any harm to passengers or colleagues. In any event, the affected toilets were immediately taken out of service. Thereafter, they were drained, bleached and had their tanks completely refilled.

Every train in the operator’s fleet (115 of which are Class 700 trains[iii]) is in the process of being tested, but the company is not aware of any trains currently in service with known quantities of legionella onboard.

The fact that there has never been a recorded case of a person contracting Legionnaires’ disease (a potentially fatal bacterial lung infection) on a train strongly implies that the recent legionella detection was an atypical incident.

Whilst legionella can find its way from natural bodies of water into manmade water supply systems, Class 700 air-conditioning systems use refrigeration (as opposed to water) to cool the  air on train carriages.[iv] Given that exposure to legionella typically occurs when vapourised, bacteria-containing water droplets are inhaled in confined spaces, it is deemed unlikely that other parts of the GTR trains, besides the toilets, would have been affected. Even in respect of the Class 700 toilets, GTR asserts that its use of a ‘gravity-fed’ system makes the spread of legionella ‘extremely unlikely and further lowers the already very low risk’.[v]

Having raised concerns over legionella for weeks, RMT’s General Secretary, Mick Lynch, described GTR’s approach to this health and safety issue (namely that trains would be removed from operation where ‘reasonably practicable’ and, where impracticable, toilets would be ‘isolated’) as ‘half-hearted’, ‘reckless’, ‘cavalier’, ‘pitifully inadequate’ and an ‘outright gamble with passenger and staff health’ on cross-London journeys that are becoming ‘increasingly busy’.

A ‘dispute’ was officially declared, with the union calling for an urgent meeting of Thameslink's Joint Safety Committee to be arranged to discuss ‘the legionella contamination, the company response and its responsibilities under procedure agreement 2 and the associated codes of practice and regulations’. RMT has also demanded ‘full disclosure, including live updates of the unit numbers of any units found to contain legionella’.[vi]