Are Metal Nanoparticles in Environmental and Occupational Air Pollution Inflaming a ‘Silent Epidemic’ of Cardiovascular Disease?

Last year, a team of international researchers discovered that those who live in polluted urban cities have up to 10-times as many metallic air pollution nanoparticles in their hearts as those who live in less polluted rural areas.[i]

That same research team, led by Professor Barbara Maher, of Lancaster University, and Lilian Calderón-Garcidueñas, of The University of Montana and the Universidad del Valle de Mexico, has now expanded on this discovery, publishing findings in the Environmental Research journal, in July.[ii]

The purpose of this new investigation was to gauge how air pollution causes the development of heart disease, the presumption being that metallic nanoparticles would be at the centre of any breakthrough.

Hearts, examined in this study, previously belonged to fatal car accident victims who had lived in Mexico City, a location notorious for being highly-polluted.

What the research team found, using high-resolution transmission electron microscopy (TEM) and energy-dispersive X-ray analysis, was that nanoparticles (mostly iron-rich, but also those derived from titanium), which were ‘indistinguishable’ in size, shape and composition to those emitted from vehicles (emanating from exhausts, tyres and brakes), industry (from office printers to power generation, incinerators, steelworks and other combustion/friction processing plants) and residential (e.g. open fires), had invaded cells within heart tissue and damaged millions of mitochondria, ruptured membranes, caused deformities and increased oxidative stress. 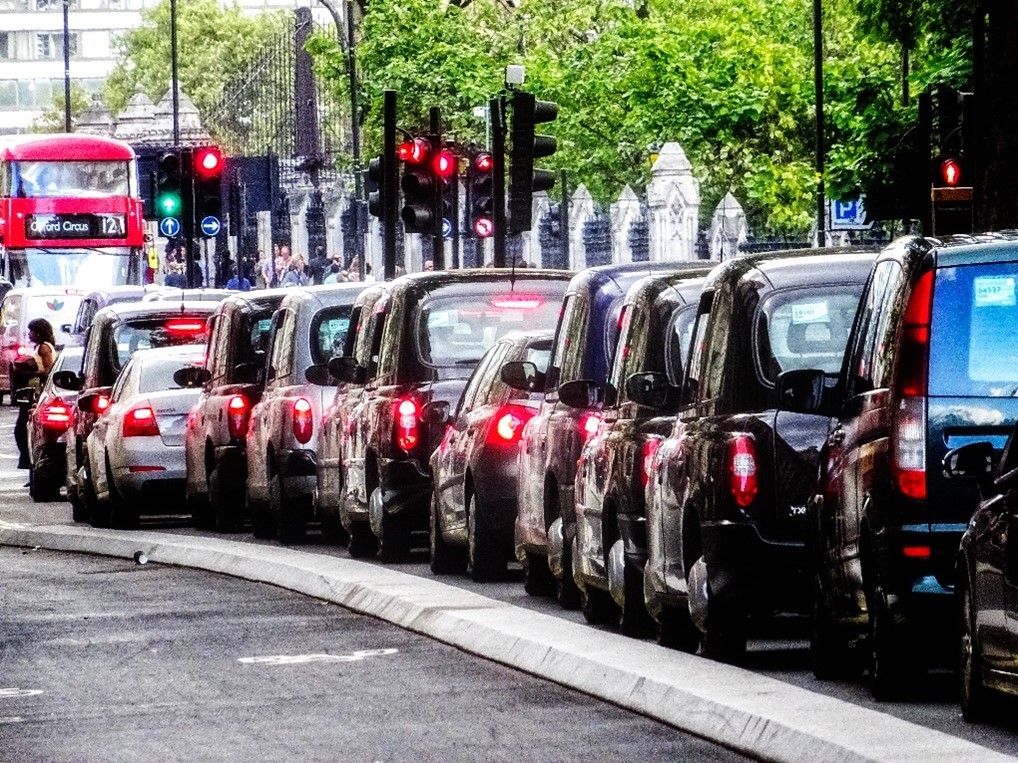 Mitochondria are crucial ‘powerhouses’ within cells, which produce the energy required for the heart to pump.

As a result, the research team hypothesised that cumulative inhalation of these microscopic metal particulates and their circulation via the bloodstream to the heart (dubbed a ‘myocardial iron overload’) may explain a ‘silent epidemic’ of cardiovascular disease on an international scale.

An indication that early onset heart disease may start at a young age was that ultrafine pollutants were detected in the damaged heart cells of a 26-year-old and a 3-year-old toddler. It was suggested that full-blown progression to cardiovascular illness would have ensued in due course.

Expanding on this study outcome, Professor Maher stated that:

‘It’s been known for a long time that people with high exposure to particulate air pollution experience increased levels and severity of heart disease … That we found these metal particles inside the heart of even a three-year old indicates that we’re setting heart disease in train right from the earliest days, but only seeing its full, clinical effects in later life. It’s really urgent to reduce emissions of ultrafine particles from our vehicles and from industry, before we give heart disease to the next generation too’.

Another complicating factor with iron-rich nanoparticles is that they are strongly magnetic. Concerns have been raised about the effects on people contaminated with these magnetic particulates if they are also exposed to electromagnetic field (EMF) emitting appliances, e.g. mobile phones and hairdryers. Equal concern has been raised for contaminated workers who are exposed to EMF in the course of their employment, e.g. welders and power line engineers.

It is plausible that combined exposure to metallic nanoparticles and EMF could lead to electrical dysfunction of the heart and cell damage.

Addressing what action should be taken to counteract the emerging international impact of this environmental and occupational risk, Professor Calderón-Garcidueñas stressed that:

‘Exposure to such air pollution is a modifiable risk factor for cardiovascular disease, on a global scale, reinforcing the urgent need for individual and government actions not just to reduce PM2.5 but to monitor, regulate and reduce emissions of these specific, ultrafine components of the urban air pollution “cocktail”’.[iii]