Solidifying Tenuous Links Between Repeated Hair Dye Exposure and Cancer – What are the Personal and Professional Risks?

Across the US and Europe, statistics suggest that 50% to 80% of women and 10% of men over the age of 40 have used hair dye products consistently, over a number of decades. 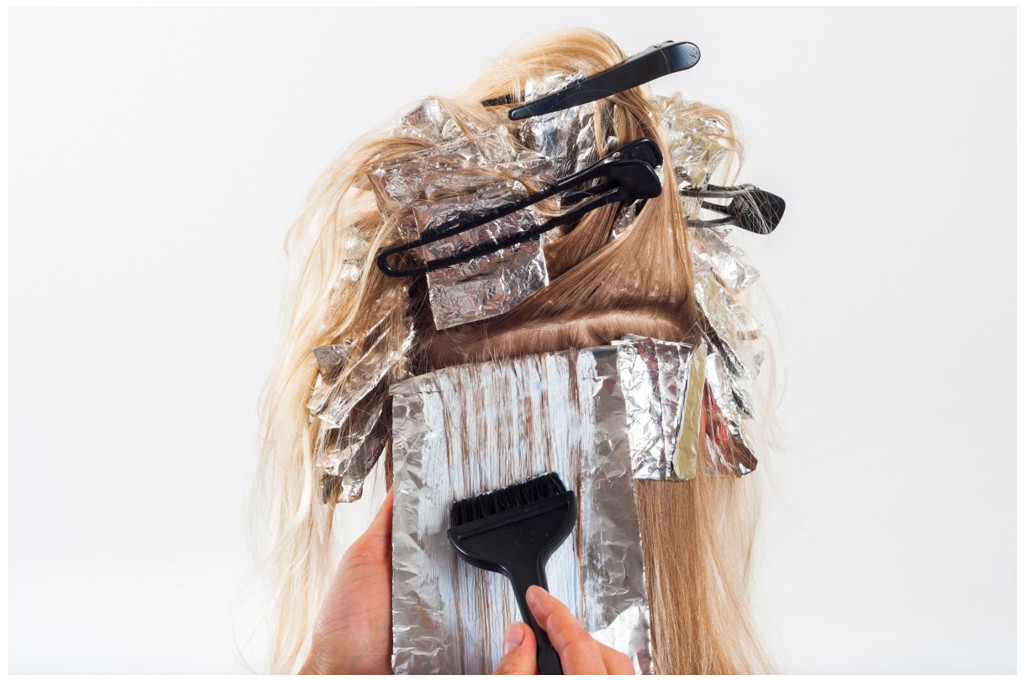 Exposure to chemical compound ingredients in hair dyes occurs mostly by way of dermal exposure, though airborne routes of exposure are also feasible.

Given that the current state of epidemiological evidence on hair dye carcinogenicity is still ‘inconclusive’, new research has evaluated whether public health concerns can and should be validated.

This took the form of an investigation into cancer risk and cancer mortality among personal users of permanent hair dye [the most aggressive sub-type and the most extensively used (occupying a market share of approximately 80%)], specifically 117,200 women (96% of whom had white European ancestry) enrolled in the Nurses’ Health Study.

These women, aged between 30 and 55, were followed for 36-years, having completed baseline tests in 1976. Cancers screened for included:

During the course of the follow-up period, over 47,000 incident cancers were recorded, along with over 4,800 cancer-related deaths.

Key findings to emanate from this large-scale prospective study were published in the British Medical Journal, in July.[ii]

For the most part, there was no positive association between personal use of permanent hair dye and cancer (risk or mortality), offering some reassurance to counter public health concerns.

However, the study authors did report positive associations between:

Interestingly, none of these associations materialised until after 20-years of follow-up, which provides some indication as to the relevant latency periods.

What is more, the authors stressed that, whilst the chemical composition of hair dye products used by professionals and novices are identical, observations relating to personal hair dye use could not necessarily be equated with occupational cancer, as:

‘… the cumulative dose of dermal and airborne exposure for hairdressers or beauticians could be higher (prolonged time with higher frequency) than that of consumers’.

Interestingly, shades of colour in hair dyes are proportional to the concentration of ingredients, with darker dyes tending to contain higher concentrations. To add to that, women typically apply hair dye products that are the same colour as their natural hair colour.

Putting two and two together, it appeared plausible that Hodgkin lymphoma risk would be most prevalent in those with naturally darker hair because the darkest of permanent hair dyes pose the greatest carcinogenic risk.

Nonetheless, the researchers also observed a higher risk of basal cell carcinoma among women with naturally lighter hair, which was contradictory and therefore ‘difficult to explain’.

It is possible that the conclusions arrived at had been manipulated by several acknowledged limitations of the study. For instance, the results were not adjusted to take into account the participants’ genetic predisposition to cancer, skin tone and historical use of other common cosmetics, which contain a ‘wide spectrum of effective chemicals’.

If the associations made are to be trusted, how relevant might they be to the wider population?

Well, aside from the distinction made between personal and occupational exposures, the paper noted that the measured health impacts of permanent hair dye use were confined to pre-1980 exposures, as not enough women in the cohort reported first use post-1980. Given that every member of the cohort was a health professional, they were likely to be more sensitive than the general public to cautionary health and safety labels on packaging, displayable since the 1980’s.

Permanent hair dyes contain hundreds of chemicals and, from 1930 to 1970, the industry was subject to minimal innovation. In fact, it is only over the past 40-or-so-years, which were excluded from the study, that the chemical makeup of hair dyes has seen any meaningful adjustments.

This does not necessarily mean that the published findings are irrelevant to present day exposures, though, not least because some of the original hair dye constituents (such as para phenylenediamine, resorcinol, 2,5-diaminotoluene, para and meta aminophenol, 4-amino-2-hydroxytoluene, 4-amino-meta-cresol, and 2-methyl-5-hydroxyethylaminophenol) still remain, albeit in regulated concentrations – read the various Opinions of the European Commission’s Scientific Committee on Consumer Safety (SCCS) and its predecessor, the Scientific Committee On Consumer Products (SCCP), for more guidance on the public health implications of these substances.[iii]

That being said, the findings may be more applicable to the modern US population, as it has been slower to ban a number of individually putative carcinogenic elements, e.g. lead acetate, where containing products have been prohibited in the EU from 2005 onwards.[iv]

‘OPINION ON Toluene-2,5-diamine and its sulfate’ (2012 SCCS) <https://ec.europa.eu/health/scientific_committees/consumer_safety/docs/sccs_o_093.pdf> accessed 28 September 2020.