US Researchers Identify Drug Compound That ‘Blocked’ NIHL – Preventative Treatment on the Horizon?

Currently, there are no prescribed medicinal treatments for preventing sensorineural hearing loss (hearing loss caused by damage to the inner ear).

However, in edition 266 of BC Disease News (here), we reported that Washington University School of Medicine in St Louis had secured a $10.5 million grant from the US Department of the Army to investigate whether an anticonvulsant (anti-epileptic seizure) drug, called zonisamide, would be an effective noise-induced-hearing loss (NIHL) prevention drug for military personnel.

Administered in advance of exposure to high noise levels, zonisamide had previously been shown to protect the hearing of animal test subjects.

To our knowledge, this investigation, led by Professor and Head of the Department of Otolaryngology-Head & Neck Surgery, Dr. Craig Buchman, is still ongoing.

Simultaneously, a different group of academics at the same institution, have been testing a combination drug, called IEM-1460, also with the financial backing of the US Army. On Monday of last week, an article was published in the Proceedings of the National Academy of Sciences journal,[i] which identified that they had successfully ‘blocked damage caused by loud noise’ and thus intensified speculation that drug-based NIHL prevention is a genuine possibility.[ii]

What is the theory behind how IEM-1460 and zonisamide operate?

In order for humans to perceive ‘noise’, cochlear hair cells (in the inner ear) have to transform the mechanical vibrations of sound waves into chemical signals, which are received by cochlear nerve cells. These chemical impulses are converted into electrical signals and sent to the brain (the auditory cortex, located in the temporal lobe), which receives, recognises and processes them. 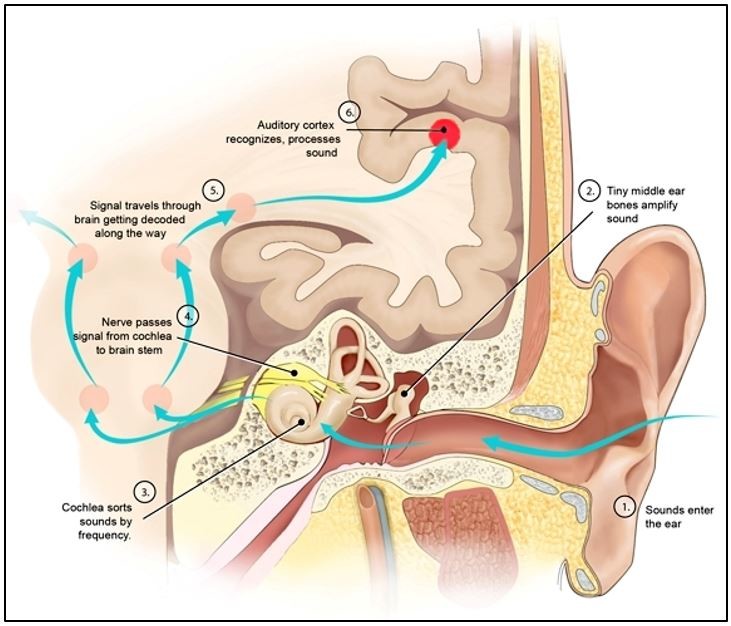 Excessive noise exposure can cause permanent or temporary hearing impairment through 2 known metabolic pathways, the 2nd of which is most relevant to the present study: 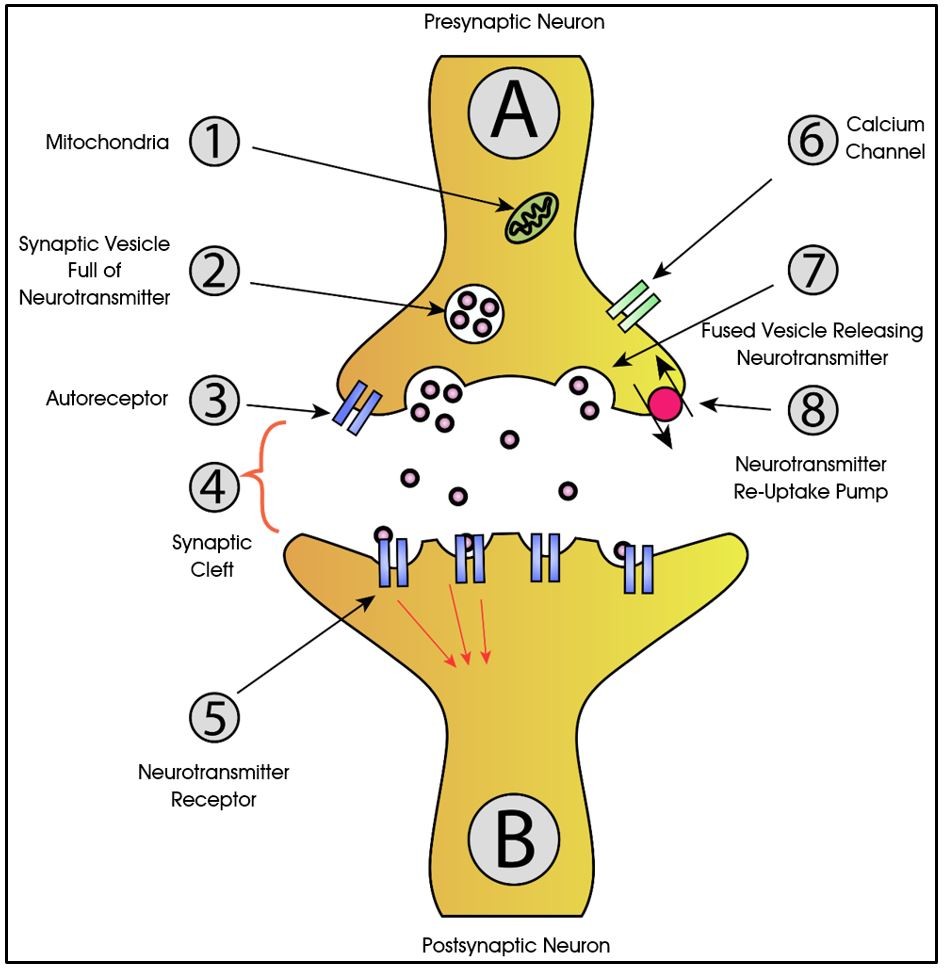 The University’s latest research was a preliminary study, involving mice that received a direct and continuous flow of IEM-1460 to the cochlea, using a surgical procedure.

Sharing the results of their drug combination therapy, article Co-author and Assistant Professor of Otolaryngology, Mark Rutherford, expounded that:

Had 100% of the glutamate receptors been blocked, it was theorised that the effect would have been similar to wearing earplugs, i.e. hearing protection with temporary ‘deafness’. The utility of such a drug was highlighted for its long-term hearing preservation qualities, as ‘hidden hearing loss’ has been posited as one of the causes of difficulty in understanding speech in background noise.[v]

In certain occupations with dangerous levels of noise, it is imperative that exposed individuals’ hearing function is not interfered with and, in these specific circumstances, IEM-1460 offers a practical outcome, which has been dubbed ‘chemical earmuffs’[vi]:

‘For military personnel going into combat, for example, it’s important to find a way to protect hearing from noise damage while still allowing them to hear in that moment’.

The same could be said for musicians and any other workers whose noise exposure could be described as the ‘deliberate and desired objective rather than an unwanted by-product’.

Looking to the future, the researchers are planning to investigate whether IEM-1460 is as effective when delivered non-invasively, i.e. by injection, orally, or in ear drops (deposited in the ear canal).

If so, this could hypothetically yield a feasible clinical technique for preventing noise-related ‘hidden hearing loss’ in humans, though to-date, the safety of IEM-1460 has only been confirmed in small mammals and non-human primates in other areas of neurobiological research.

Zonisamide, by contrast, is already regulated by the US Food and Drugs Association (FDA)[vii] and is recommended by the UK’s National Institute for Health and Care Excellence (NICE),[viii] albeit not in relation to the treatment of NIHL.

Without wishing to detract from the nature of this discovery, it is important to remember that IEM-1460 does not prevent the most common cause of sensorineural hearing loss i.e. that which is caused by cochlear hair cell damage and purported in civil claims, with the assistance of diagnostic audiograms.

The only case of any significance which referred to the possible effects of ‘hidden hearing loss’  was Ross v Lyjon (Liverpool County Court, 23 September 2016), but His Honour Judge Wood QC was unable to make any meaningful determination, as:

‘... on the face of it the question depends upon the non-expert interpretation of a complex medical/scientific debate which is ongoing based on a plethora of epidemiological studies in both humans and animals, and where there is yet to be any consensus’.