In editions 272 (here), 277 (here) and 282 (here) of BC Disease News, we reported on mobile phone use as an emerging public and occupational health risk.

According to Global Smartphone Penetration Data, 66% of the world’s population have mobile phones. This equates to 5.13 billion mobile phone users, 53% of whom own smartphones. The mobile device is the fastest growing man-made technological phenomenon of all time.[i]

However, this does not necessarily mean that RFR is not carcinogenic. There may be another cancer-causing mechanism which is as yet unidentified.

To-date, no public health organisation has definitively associated mobile phone use with cancer (or any other serious health condition) in humans.

Nonetheless, in 2011, the International Agency for Research on Cancer (IARC), on behalf of the World Health Organisation (WHO), classified RFR as ‘possibly carcinogenic to humans’ (Group 2B), based on an increased risk of glioma (brain tumours that originate in glial cells[ii]). The views and expert opinion at the heart of this classification were later compiled in IARC Monograph (Volume 102).

Consequently, in 2015, a group of 215 scientists, from 40 nations, submitted an international appeal to the WHO, calling for protection from non-ionising RFR, whose effects may comprise of increased cancer risk, cellular stress, increased levels of harmful free radicals, genetic damage, structural and functional changes of the reproductive system, learning and memory deficits, neurological disorders and negative impacts on general wellbeing.[iii]

Last week, it was reported that a Class Action Lawsuit had been filed by a group of 11 American claimants, who allege that they are ‘at risk for problems associated with RF radiation exposure’ after having been sold defective products.[iv]

The litigation was influenced by an August 2018 Investigation, headed by The Chicago Tribune, which identified that smartphones (including iPhone 7s, iPhone X, iPhone 8, iPhone 8 Plus, Galaxy S9, Galaxy S8 and Galaxy J3) were exposing users to levels of RFR that ‘far exceed federal guidelines’ – potentially up to 500% above the recommended US exposure limit.

Before mobile phones are sold to consumers across America and Europe, they must pass a ‘Specific Absorption Rate’ test [measured in watts of energy absorbed per kilogram of body tissue (W/kg)], to ensure that radiation emissions do not pose a risk to human health.

The US exposure limit, as governed by The Federal Communications Commission (FCC), is based on 1997 military testing on the head of a 220lb (100kg) soldier. Activists, who contend that mobile phones are not safe, insist that active SAR limits are therefore outdated, not least because children, who are more likely to use smartphones in the digital age, absorb up to 10-times more radiation through their skulls than adults.[vii]

On its website, Apple published results of iPhone 7 testing (and older models[viii]) ‘in positions that simulate uses against the head, with no separation, and when worn or carried against the torso of the body, with 5 mm / 10 mm separation’, but did not do the same for iPhone 7s (and subsequent models). Meanwhile, Samsung publishes testing results, claiming that SAR testing is ‘carried out at a separation distance of 0.0 cm’. Both manufacturers imply that ‘carrying or wearing its smartphones on or in close proximity to the human body is completely safe’. 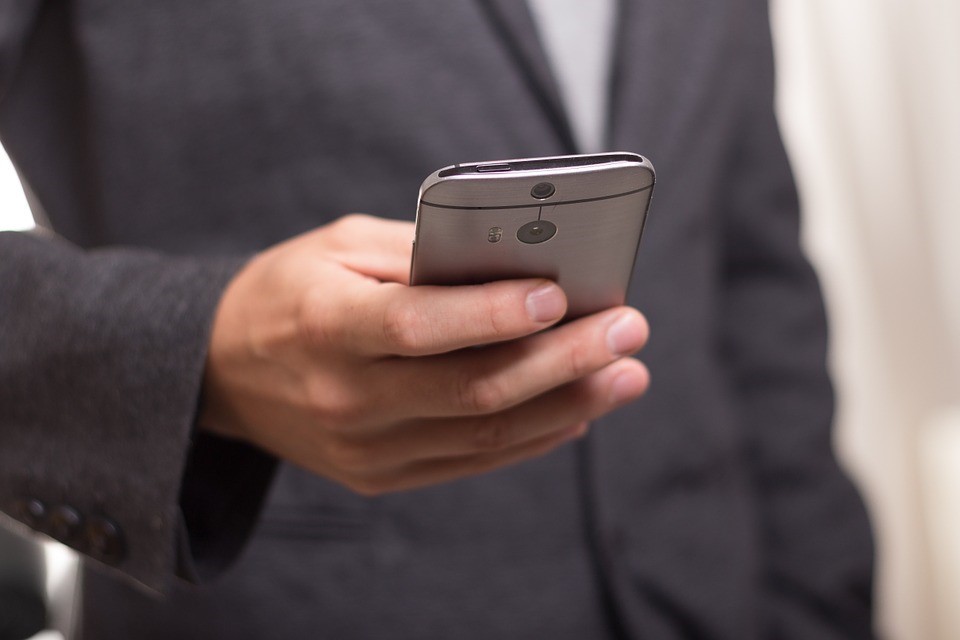 However, The Chicago Tribune Investigation, which replicated manufacturer testing conditions in a FFC-accredited laboratory, observed that 18 minutes of exposure (to iPhone 7s, iPhone X, iPhone 8, iPhone 8 Plus, Galaxy S9, Galaxy S8 and Galaxy J3), at a distance of 2 mm, yielded SAR values well in excess of US limits. Further, that US limits were still breached, albeit less significantly, at a distance of 5 mm.

As such, claims have been advanced against Apple Inc. and Samsung Electronics America Inc. on various counts, including counts of negligence.

Specifically, they argue that the defendant manufacturers ‘intentionally misrepresented’ the safety of their mobile phones, having made assurances about ‘adequate testing’ and the safety of all-hour product use in close proximity to the human body. Moreover, it is submitted that the defendants made no effort to ‘protect or warn current or prospective owners’ from the dangers of smartphone-emitted RFR exposure, contra to ‘a wealth of warnings from scientists’. By turning ‘a blind eye to ... inconvenient truths’, the defendants’ ‘superior position of authority and knowledge’ formed the basis of claimant reliance and continued use of the products. As such, the claimants have been exposed to ‘harmful levels’ of RFR that ‘could negatively affect health’.

Additionally, or in the alternative, it is contended that the defendants owed a duty to the claimants to ‘exercise reasonable care in selling smartphones that emitted RF radiation at safe levels when placed on or in close proximity to their bodies’. Further, this duty had not been met, as the defendants knowingly designed and manufactured devices ‘whose RF exposure exceeded safe limits when used on or in close proximity to the human body’, instituted no protective or preventative measures and, instead, ‘covered up’ health risks through ‘misrepresentation’. Defendants ‘knew or should have known’ that the risk of injury from RF radiation exposure, as a consequence of their negligence, was ‘foreseeable’, and that the defendants’ negligence has indeed increased the risk of harm.

A medical monitoring program, with the specific purpose of diagnosing conditions resulting from RFR exposure, is sought by the claimants, as none of them have suffered physical harm thus far.