According to new research, the genetic makeup of bats could hold the key to preventing or ameliorating noise-induced hearing loss (NIHL).

Certain species of bat use a technique, called echolocation, to navigate in pitch darkness. They do so by emitting high-frequency (up to 212 kHz), ultrasonic waves that reflect off objects in the environment. Returning echoes activate bats’ visual processing area (in the brain) to create simulations of surrounding spaces. 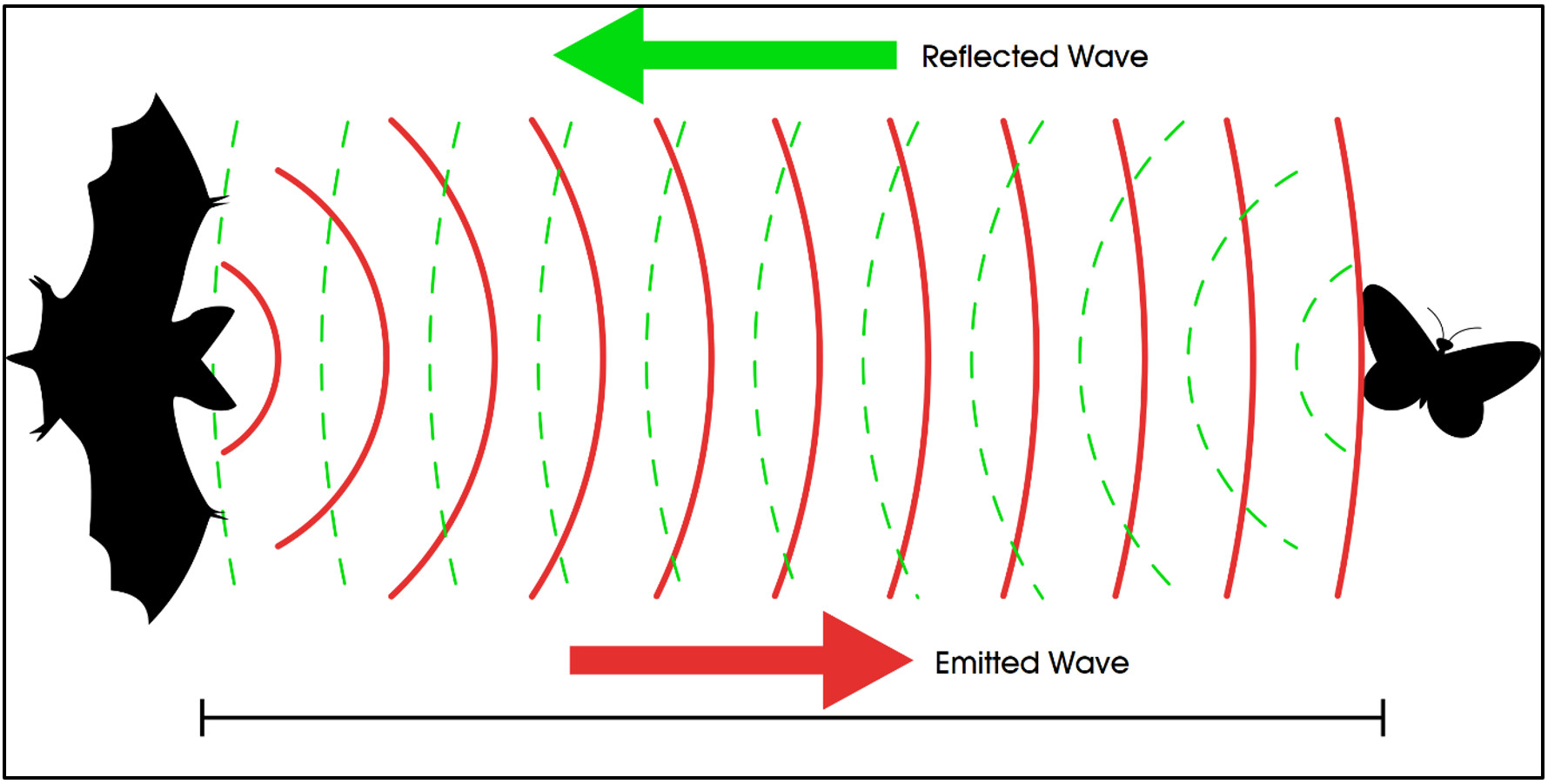 In order to prevent hearing loss from their ultrasonic emissions at amplitudes of up to 140dB, these bats have evolved to use a muscle in their ear to dampen incoming sounds, but, as a recent New Scientist article reports, this is not their only physiological adaptation to the dangers of excess noise exposure.[i]

The New Scientist (and subsequently The Daily Mail[ii]) discuss the latest findings from a Chinese study, which compared the effect of damaging noise stimulus on cochlear hair cell loss in 5 species of echolocating bats against the same in non-echolocating fruit bats and laboratory mice.

With electrodes attached to their heads, the test subjects were exposed to sounds within their hearing range at 120 dB, for a period of 2 hours.

Results, published in the Journal of Journal of Genetics and Genomics,[iii] showed evidence of hearing loss in the mice and fruit bats, along with a significant loss of cochlear hair cells. However, the echolocating bats were seemingly unaffected.

Further genomic testing revealed that every type of echolocating bat in the investigation had an overexpression of genes that protect cells from intense sounds.

Peng Shi, Lead author and Biomedical Engineer at the Chinese Academy of Sciences' Institute of Zoology, in Kunming (Yunnan Province), remarked that in particular, the ISL1 gene ‘significantly improved the survival of cochlear hair cells’.

Academics are therefore hopeful that a sustained focus on this area of research may eventually be used to develop treatment methods for NIHL.

[i] James Urquhart, ‘Most bats have noise-cancelling genes that may stop them going deaf’ (16 July 2021 New Scientist) https://www.newscientist.com/article/2284253-most-bats-have-noise-cancelling-genes-that-may-stop-them-going-deaf/#ixzz71GVkOLPd

[ii] Dan Avery, ‘Bats have noise cancelling genes which prevent them from going deaf when they emit ultrasonic sounds as they fly - which could help scientists develop treatments for hearing loss in humans’ (19 July 2021 Daily Mail) <https://www.dailymail.co.uk/sciencetech/article-9803899/Bats-noise-canceling-genes-prevent-going-deaf-emit-ultrasonic-sounds.html> accessed 21 July 2021.